The Alliance for GLBTQ Youth 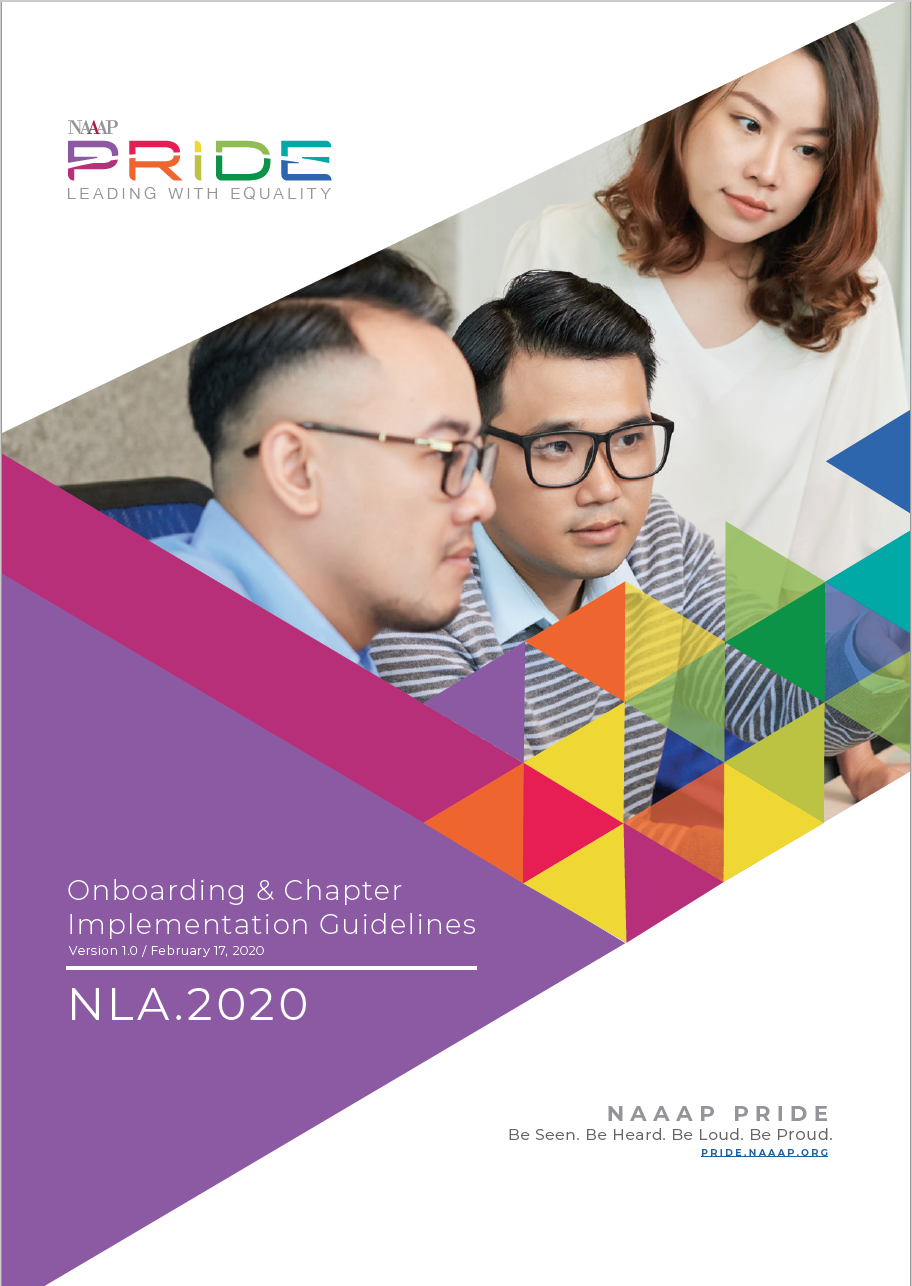 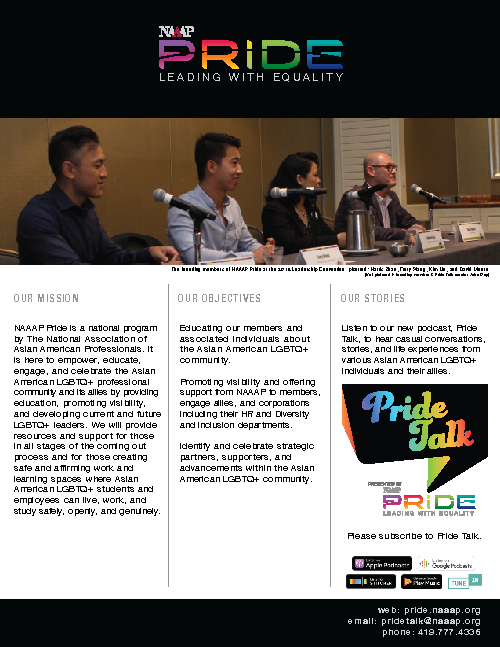 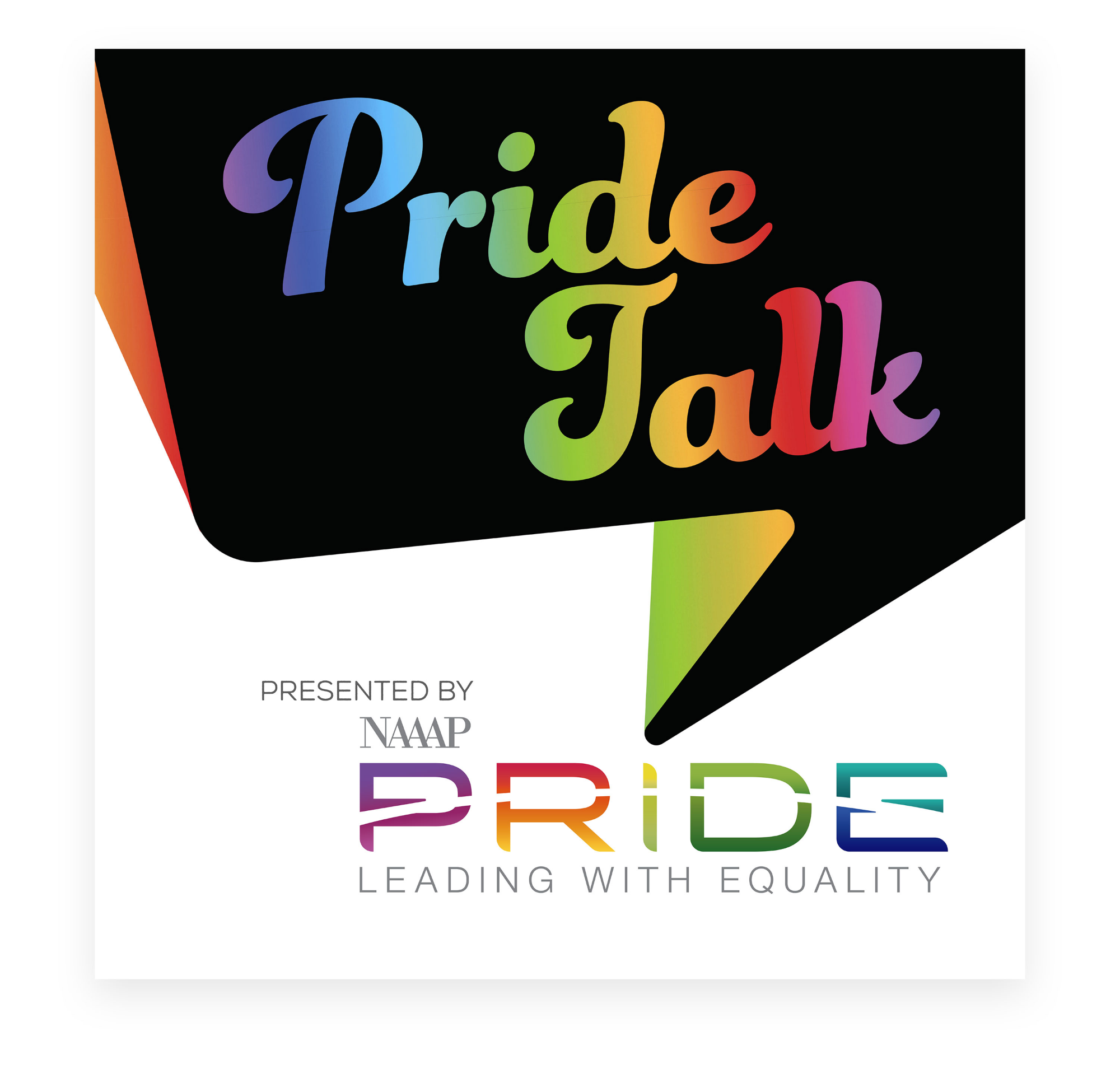